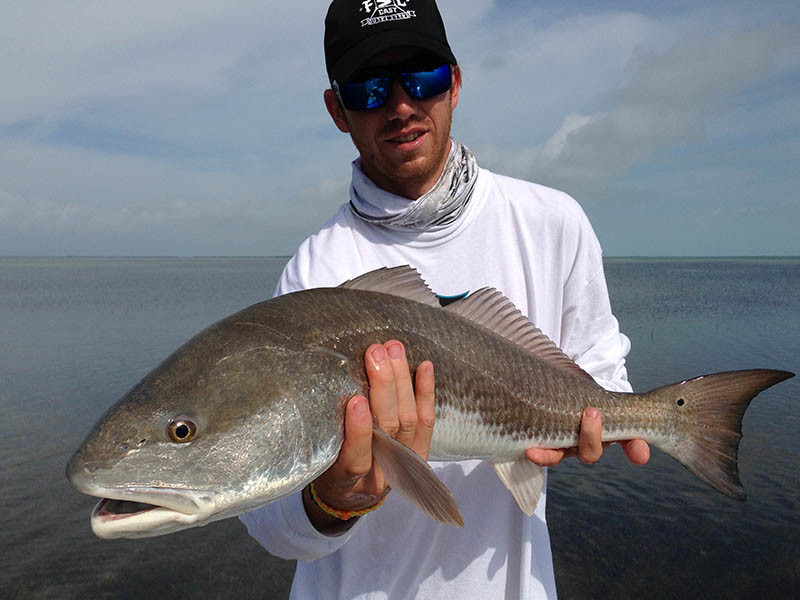 Capt. Jeff Johnson’s love of fishing began at an early age, growing up along the banks of the Yakima River in Central Washington. After a while, it became pretty obvious that fishing was in his blood! In 1997, he moved to Bozeman, Mont., to attend college a little and fly fish a lot. This is where he honed his skills, spending entire summers fishing and improving his techniques. After years of freshwater guiding and vacations to saltier climates, he decided to expand his business to saltwater fishing grounds, and the Coastal Bend of Texas. Come to the Oct. 1 membership meeting to hear Jeff’s presentation on fishing the Texas coast.