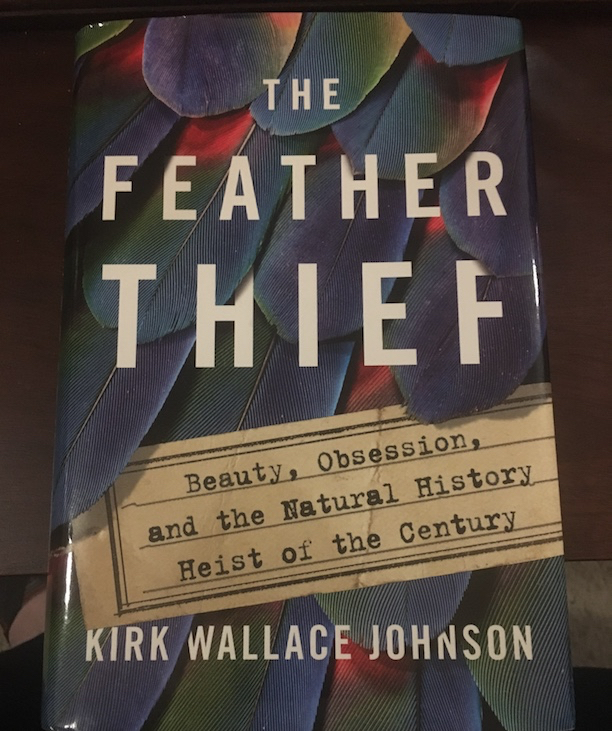 In 2011, New Mexico fly fishing guide Spencer Seim and his client, Kirk Wallace Johnson, were in the middle of a river when Seim recounted the story of the theft of feathers up to 150 years old from an English museum two years earlier. Johnson was enthralled, and embarked on researching and writing The Feather Thief, an account of how a young American musician and fly-tyer, Edwin Rist, entered the British Museum of Natural History’s Tring Museum, home to one of the largest ornithological collections in the world, and grabbed hundreds of bird skins — some collected by a contemporary of Darwin’s — and escaped into the darkness.

Come hear Spencer tell his involvement in how the experience culminated in the 2018 publication of Johnson’s book. Spencer will discuss his role in helping Johnson research information for the book, which has become a best seller on Amazon and translated into nine languages. Spencer himself is an accomplished salmon fly tyer – that’s how he knew of the theft, and that Rist was selling rare feathers on eBay and at fly-tying shows. At the party, Spencer will also speak on vintage fly designs and the benefits of using sustainable materials in tying. And, he’ll spend the last part of his presentation discussing fly fishing in Southern Colorado. This is going to be a unique program!

Spencer is the owner of ZiaFly in Taos, NM. He has been fly fishing since age 8 and tying flies since age 12. Guiding in the area for the last 17 years, he’s passionate about introducing anglers to the magic of the southern Rockies. As a fly tyer, Spencer’s creations are designed to catch even the most finicky of fish. As a fly fishing history buff, he’s focused many of his tying endeavors on the classic salmon flies that were very popular in the Victorian era. Spencer is also known to make his own hooks from scratch and prefers to tie “in hand” to honor the old traditions of fly tying. He lives in Taos, N.M., with his wife Sophia, daughter Olivia, and son Ivo. 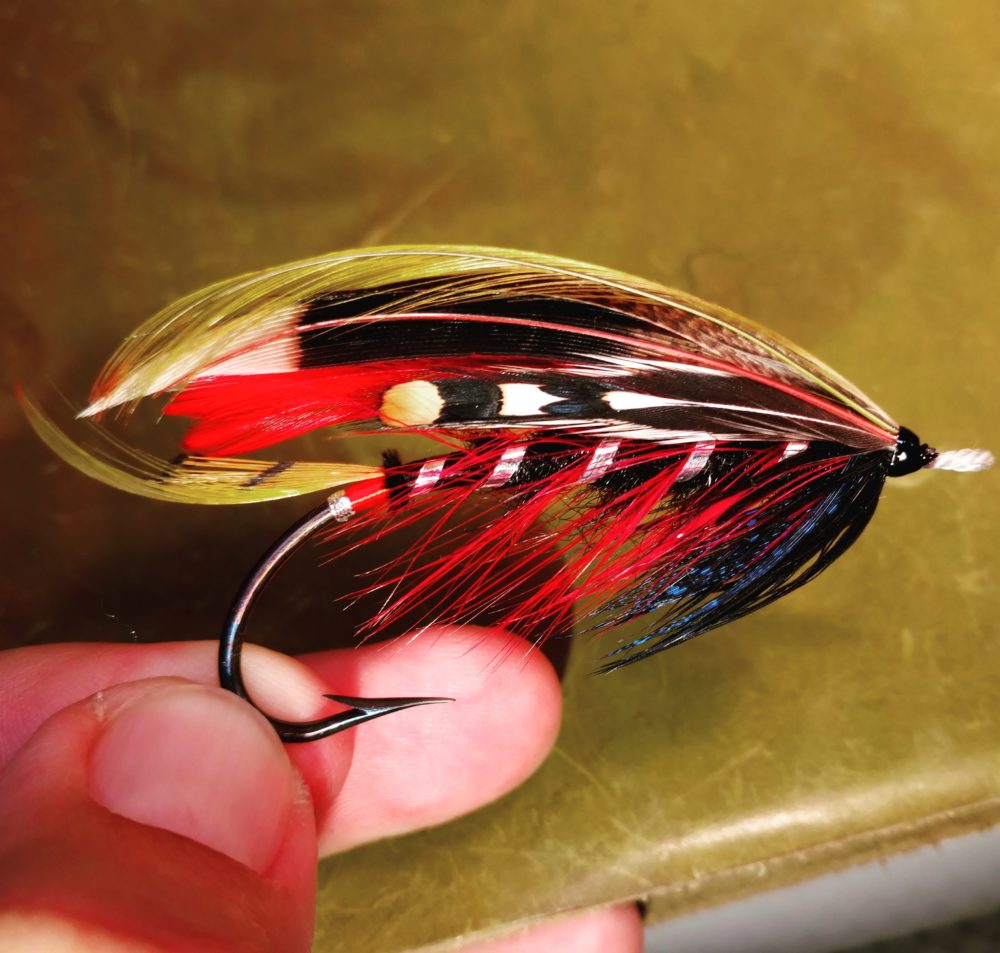 This year, we’re providing a buffet Italian dinner. There will also be a cash bar for $7 per drink (beer or wine). You can register now by going to Fort Worth Fly Fishers, signing in, and clicking on the Calendar on the member page. Then click on December’s Christmas Party to register. It’s easy!

Above: Spencer Seim on the water. Left, one of Spencer’s sustainable salmon flies.