Jokes about being “mistaken” for a movie star are many, but John Dietsch is one of the few who can really say he’s been there. He appeared in all the fly-fishing scenes of the film “A River Runs Through It,” where he also conceived and executed the famous final fishing scene doubling for actor Brad Pitt by swimming a rapid while playing a fish.

What’s that like? Well, you could be satisfied with looking at some of the photos from the filming of the movie, like these. 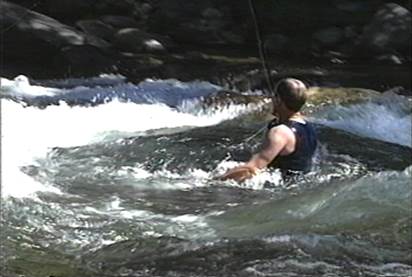 Or …… you can come to the March 5 membership meeting and hear it yourself straight from the horse’s mouth, along with much more. John’s presentation is titled “The Angler’s Path.” His online bio describes it like this: “For John these waters are not only places where we hunt for fish; they are places where we hunt for something more within ourselves.”

You can expect photographs and behind-the-scenes video from the making of the fishing scenes on the film as well as personal snapshots from decades of filming and guiding around the world. It should be a great meeting. 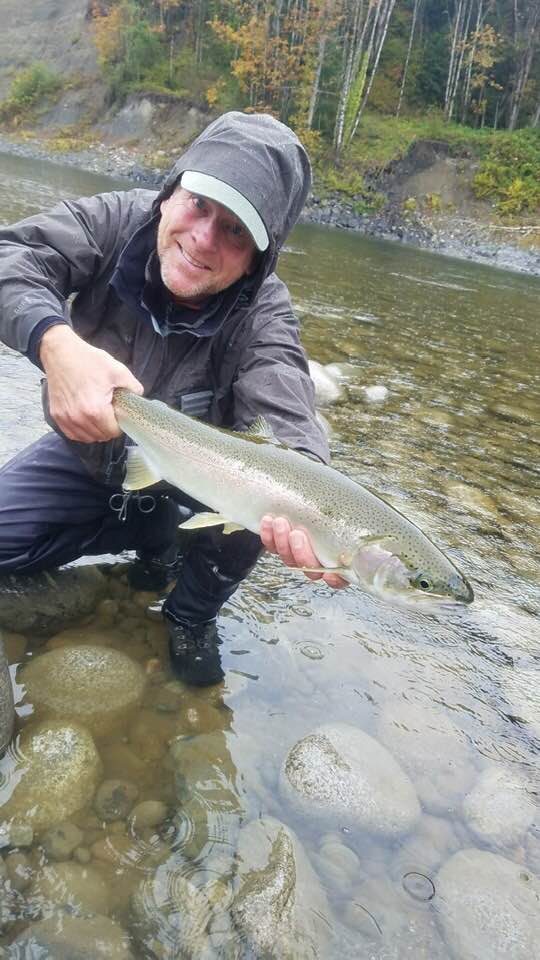