July has arrived and for many of us the opportunity to travel and fish. Colorado is on the radar for our annual club trip and either with the club or on your own makes a welcome escape from the Texas heat. The pursuit of trout in the rivers, streams, and lakes of the magnificent Rockies is something I look forward to every summer. This July will be my eighth trip to the region and this month I feature four fly patterns. These flies have been productive for me under a wide variety of conditions and accounted for all four species of trout. Enjoy the playlist! 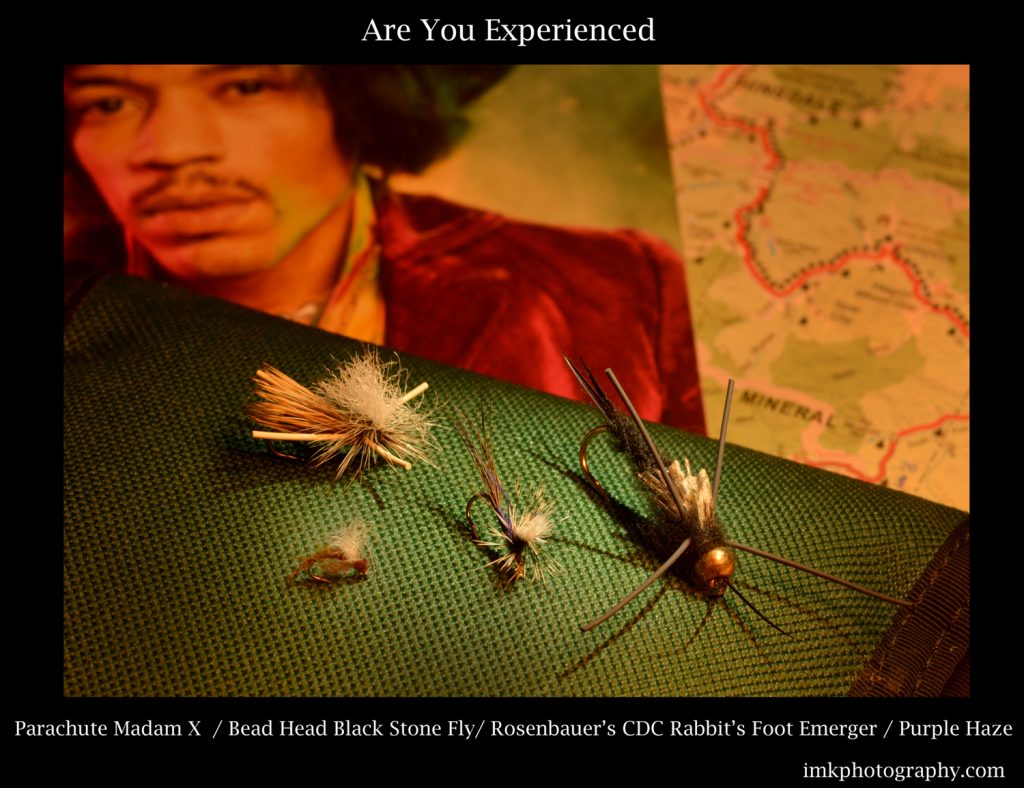 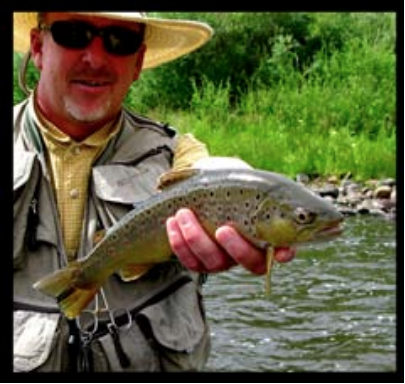 A big heavy stone fly pattern fished under a indicator is a way to put a Brown trout in your landing net. This technique was shared with me two years ago by Joel Condren of 8200 Mountain Sports in South Fork CO. Due to heavy runoff the Rio Grande river was running at 800-900 CFS and dirty due to local wildfires. Joel’s approach under these conditions was to work the big river methodically by breaking it down into smaller zones. Making short lobbing style 15-20 ft. casts upstream close to the bank and inside seems. His mantra was “step on a rock, work the clock”. In the heavy current it was a matter of finding stable footing, going slow and making a half dozen presentations with your stone fly 18-24” below a large foam indicator. Keep as much fly line off the water as possible. Fish the 10-2 o’clock zones. Move upstream in 5-10 foot increments get stable and repeat. Concentrate and remember to fish upright and relax your back. Any tick or movement of the indicator, set the hook! This is not the most elegant style of fly fishing but it has yielded many nice sized brown trout for me on the Rio Grande and Lake Fork of the Gunnison during heavy runoff conditions. Even if the stoneflies are not actively hatching they still produced and got the trout “munching” as Joel liked to say. 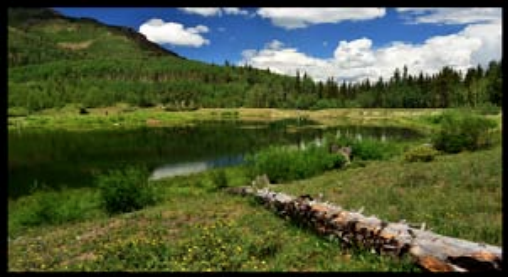 The alpine lakes of Colorado make for a nice change of pace if you been fishing moving water for a few days. Watching the rings and splashes of rising Cutthroat trout feeding while surrounded by ten and twelve thousand ft high snow topped peaks is just plain good for the soul. It enables you to make a cast and let the fly sit in the film without having to strip and mend. Trout in these lakes tend to cruise and feed in circles especially around the weed beds. A fly that is presented in still water gives the fish ample opportunity to examine the pattern. 6x or 7x leaders measuring 10’-12’ and the delicate CDC wing of this pattern combined with a bit of wind to ripple the water made this an effective way to fool these fish and enjoy the spectacular surroundings.

“Castles Made Of Sand” 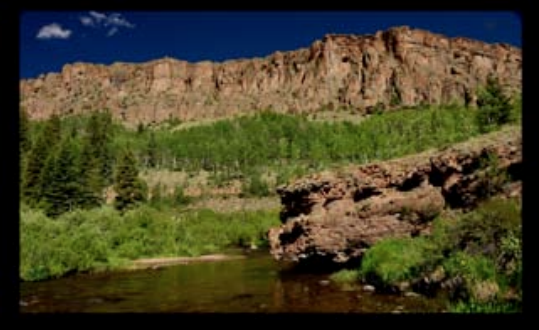 This is my go to prospecting fly! It’s easy to see in the foam and bubble trail. Floats like a cork. Makes a great top half of any hopper dropper rig. Imitates caddis, hoppers, stoneflies. An attractor pattern that has taken all species of Colorado trout but has proven to be especially effective in catching Brook Trout. I have a special affinity for Brookies. They are opportunistic but at the same time easily spooked. Inhabiting the smaller and more intimate creeks and watersheds that have Hoodoo rock formations and canyons of ancient stone surrounding you. Beaver Creek, Cebolla Creek, Ute Creek, East Fork of the San Juan are just a few of the named creeks you will encounter on your blue lining quests along with many others with no names. Fishing for Brook Trout is like playing chess. Where can you drop in without making a splash or wake? How can you thread your #14 PMX though the tunnel of Alders that enclose you to the eager riser in that shaded pool? Are you willing to creep up on hands and knees through the cow patties and sharp tipped yuccas to keep your shadow and profile off the deep bend in the S curve of a beaver meadow stream? Check Mate or Fish On!? 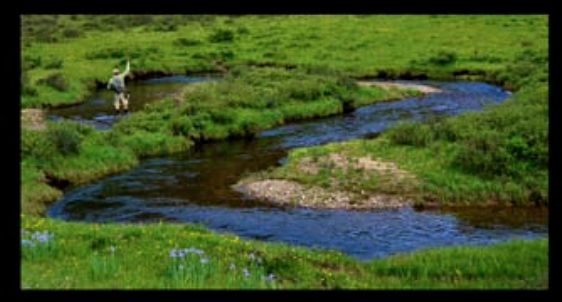 The Uncompahgre River that flows out of Ridgway Reservoir is known to the locals as “ Jurassic Park”. It is a well groomed stretch of river that is loaded with 18”-22” deep bellied rainbow trout. I was staying at the nearby Dutch Charlie section of the park in a very comfortable yurt that could accommodate six people. This made my nights feel just a bit safer than my tent that I had been using for the last several nights. There were signs posted around the park indicating both bear and cougar activity in the area. Lexi my Golden Retriever and fishing companion enjoyed the choice of which futon or lower bunk bed she could make herself comfortable on. The spacious yurt also gave me the opportunity to dry out gear, get the fly boxes reorganized, spread out the road maps and fishing guides to facilitate planning the next stop on my tour of southern Colorado. After a restful night’s sleep, morning coffee, a quick breakfast I headed to the river. The trout that inhabit tailwaters like the Uncompahgre are often selective and moody. Most of the other anglers I observed were fishing with nymph and scud patterns under indicators. Not many fish were being caught and I was not having any success with my nymphing rig. Around mid morning I found a nice fast riffle bordering deeper water about a quarter mile below the dam. On a whim I tied on a pattern I had just learned to tie. Andy Carlson’s Purple Haze. It’s a sparse may fly pattern that features a moose hair tail, a calf hair post wrapped parachute style with grizzly hackle and a slim body of purple floss or thread. Tossing the #16 fly upstream into the seam where the darker deeper water paralleled the riffle I was rewarded with an explosive strike of 19” full bodied rainbow that put a u shaped bend in my rod and had Lexi barking in excitement! Over the next 2 hours or so I landed 6 more and was broken off more than once by these Jurassic rainbows inhabiting the Pa-Co-Chu-Puk section of the Uncompahgre. Purple has been always been a fish catching color in soft plastics thrown by conventional anglers. Consider adding a bit of purple to your fly box.