We had great BBQ from Danny’s BBQ out of Athens.

A Special thanks go out to Rick Pope and Jeff Jackson from TFO Rods, Travis Moore over at Tailwaters Fly Fishing Co, and Aris Tsamis at Mariner Sails, and last but not least Candy Martinez my wife for all her help. 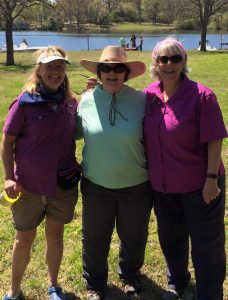 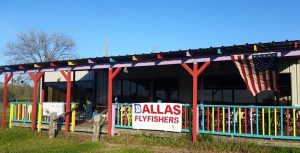 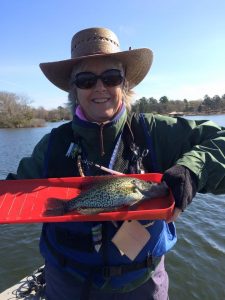 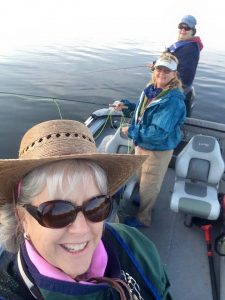 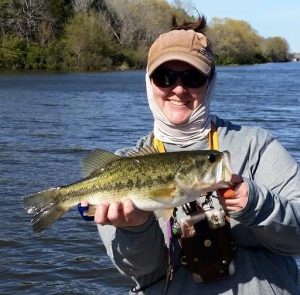 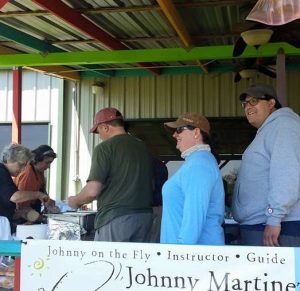 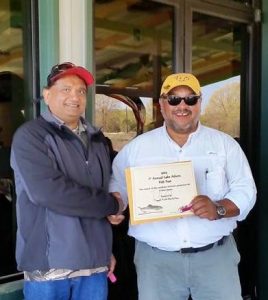 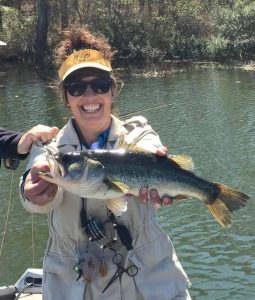 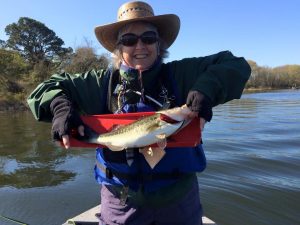